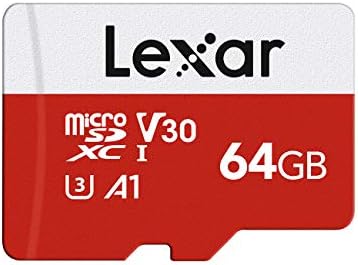 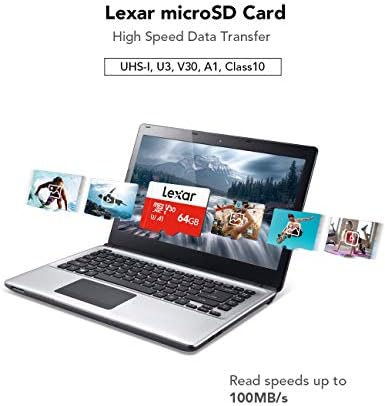 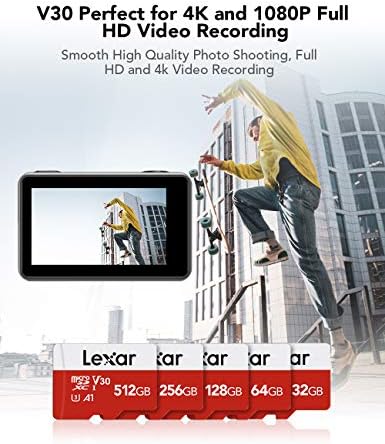 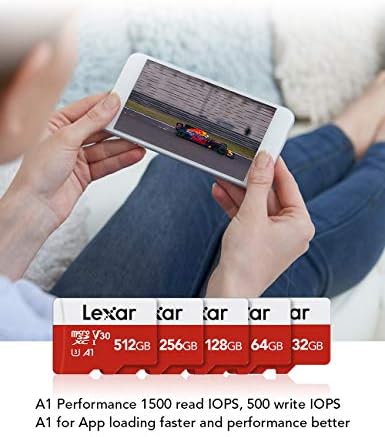 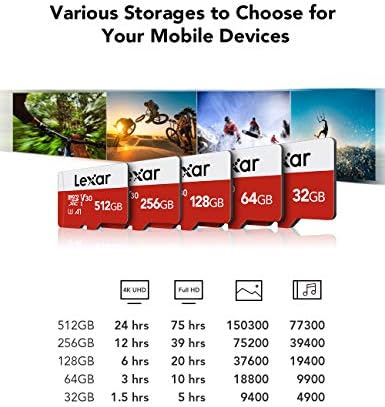 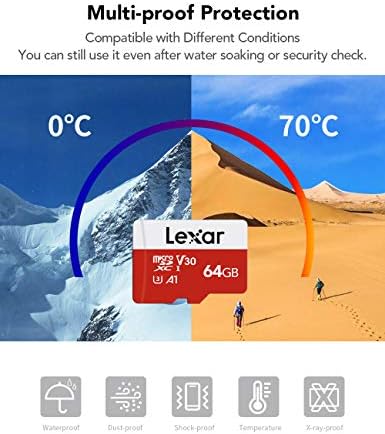 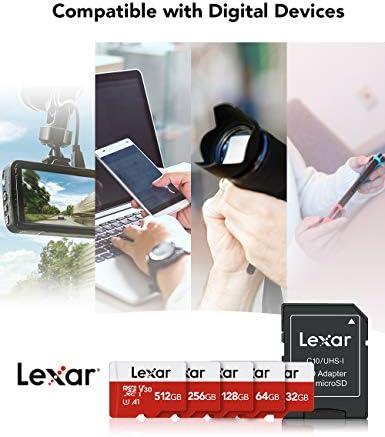 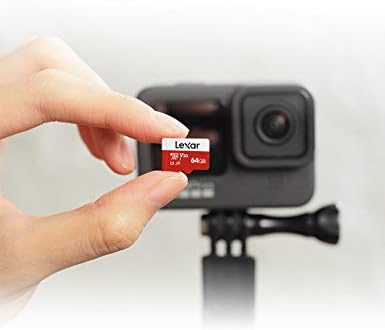 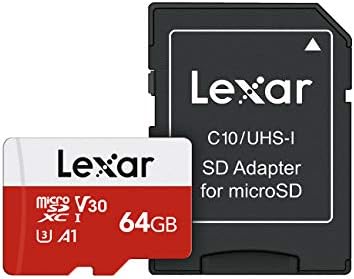 LIVE FOR THE MEMORY

Lexar is the first brand to create the standard for read and write speed on CF cards as an innovator of digital storage products.

1.How did Lexar get start and develop?

Lexar is the first brand to create the standard for read and write speed on CF cards as an innovator of digital storage products. In August 2017, Lexar was acquired by Longsys, a company specializing in storage products and market service R&D.

Lexar has been manufacturing high-end image memory cards for the past 23 years. Since establishment, Lexar has worked diligently to bring unparalleled value to our customers.

3. How did lexar keep high quality?

4. Why is the actual available capacity different？

Due to different capacity algorithms and partial capacity are used for system file, management and performance optimization, so the actual available capacity may be less than the identifying capacity.

Lexar 64GB Micro SD Card supports up to 100MB/s read speed and up to standard write speed for data transfer. (Based on internal test environment of Lexar, so the actual speed may vary with different host devices and environments. For devices that don’t support UHS-I, the transmission speed will be different due to interface limitations.)
Lexar 64GB Micro SD Memory Card supports UHS-I, U3, Speed Class 10, Video Speed Class 30 (V30) , which offer high read speed, fast file transfer speed, smooth as well as continuous shooting and Full HD video 4K and 1080P recording. For apps, A1 (App 1) performance is continuous 1500 read IOPS, 500 write IOPS, which helps not only run faster, but also save smartphone’s or tablet’s storage memory.
Lexar 64GB microSD Card supports up to 3 hours 4K video, or up to 10 hours 1080P video, or 18,800 photos, 9,900 songs. (1GB=1,000,000,000 bytes.) (Due to different capacity algorithms and partial capacity are used for system files, management and performance optimization, so the actual available capacity may be less than the identifying capacity.)
Lexar microSDXC card supports waterproof (Provide protection against water immersion for up to 30 minutes and water depth up to 1 meter.), shockproof, extreme temperature resistance [operating temperature: 0° ~ 70° C, storage temperature: -25° ~ 85° C], X-ray radiation proof, anti-static and mechanical impact of 500G acceleration. Strong and Durable!
Lexar microSD Card is compatible with smartphone, tablet, drone, camera and other Android devices. It provides you with speed and storage to capture more adventures OTG, also give you fast gaming experience.
Limited 10-year product support for card and 1-year limited support for adapter.