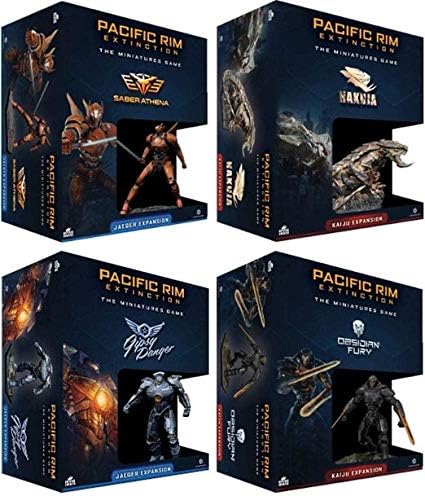 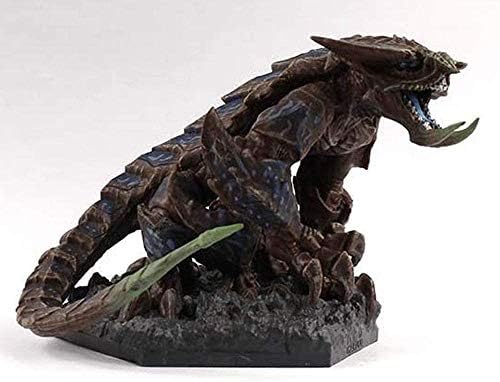 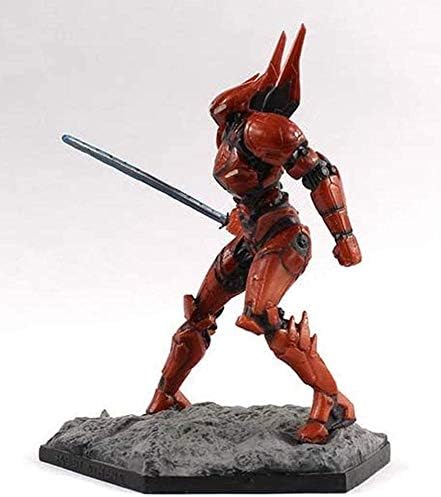 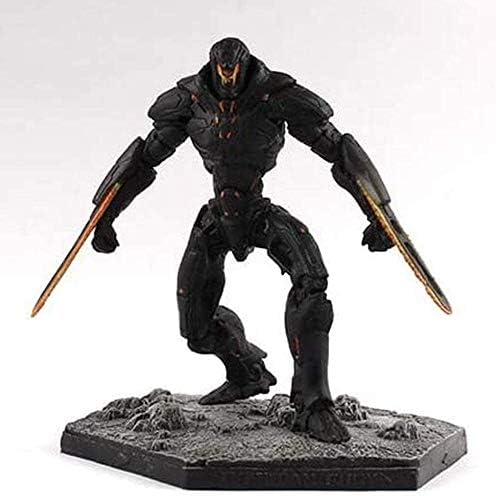 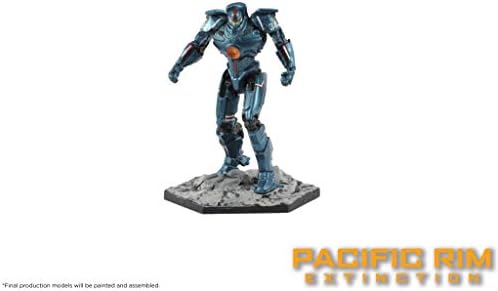 Pacific Rim: Extinction is a scenario-driven, tabletop miniatures strategy game of city-wide destruction and chaos of epic proportions. With fantastically detailed and painted 75mm scale miniatures of the iconic Jaegers – mechanical guardians of humanity – and Kaiju – monsters the size of mountains sent from beyond our world – it captures the spectacular conflict of the Pacific Rim universe and places it in the palm of your hands. Players will be able to jump right into the action as either the PPDC Jaegers or the Kaiju, either in a quick play match of intense combat, or a more constructed battle with both Jaegers and Kaiju using all their skills and abilities to achieve an objective. The living EARTHQUAKE hakuja burrows into the fight! Part biological tank, part siege weapon, This category IV kaiju moves through the ground to unleash ruinous attacks on unsuspecting targets. The sinister Warrior obsidian Fury is unleashed! Bristling with weapons, this Titanic Mech is able to overpower and brutally destroy almost any Jaeger in the ppdc fleet. Can anything stop This Menace? The Hyper agile mark-6 Jaeger saber Athena leaps into action! Equipped with acrobatic J-Tech upgrades and fusing twin plasma swords, saber Athena takes the fight to the enemy.
These Miniatures are for use with the Pacific Rim: Extinction Starter Set which is NOT included.
Expand your Pacific Rim Extinction gameplay with these 4 expansions packs. Included are the Hakuja and Obsidian Fury Kaiju Expansions Plus the Saber Athena and Gipsy Danger Jaegers
The living EARTHQUAKE hakuja burrows into the fight! Part biological tank, part siege weapon